Back to Small Business Loans

John Munk is Senior Vice President of SBA and Commercial Lending for Guaranty Bank & Trust. He is originally from upstate New York where he graduated from Hartwick College in 1981 with a degree in Economics. John then moved to Texas and in 1984 he received an MBA from the University of Texas-Austin. He started his banking career in Dallas in 1985 in a commercial credit training program at a large bank. During his career, John has primarily worked for Texas-based community banks. He has been a commercial relationship manager in several DFW markets and involved in managing all aspects of SBA lending. John has a dual role at Guaranty Bank & Trust of leading the SBA team and being a commercial lender in the Dallas Banking Group. He is a relationship manager assisting owner-managed commercial and industrial companies with SBA 7(a)/504 loans and commercial lending solutions for their business. John has been an active member in local and national SBA trade associations during his career. 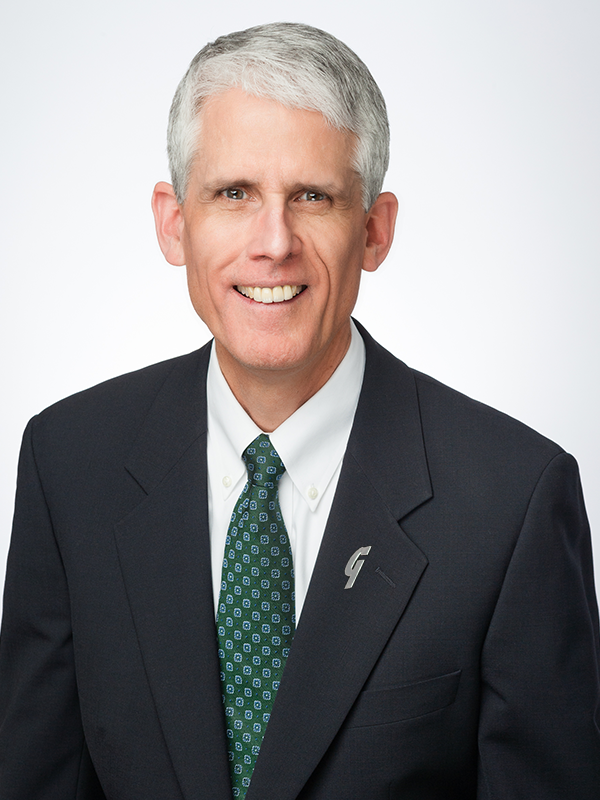